Acidelika Festival (CZ) 2019. Beautiful location, great sound and people. Thanks for having me back x Czech out their fb page for more pics of the amazing party!

Going under my Duke Slammer guise to play some tunes at Acidelika Festival in Czech Republic next weekend. This will be my 8th visit to the country to play music since travelling in the back of a van to CzechTek in the early noughties. 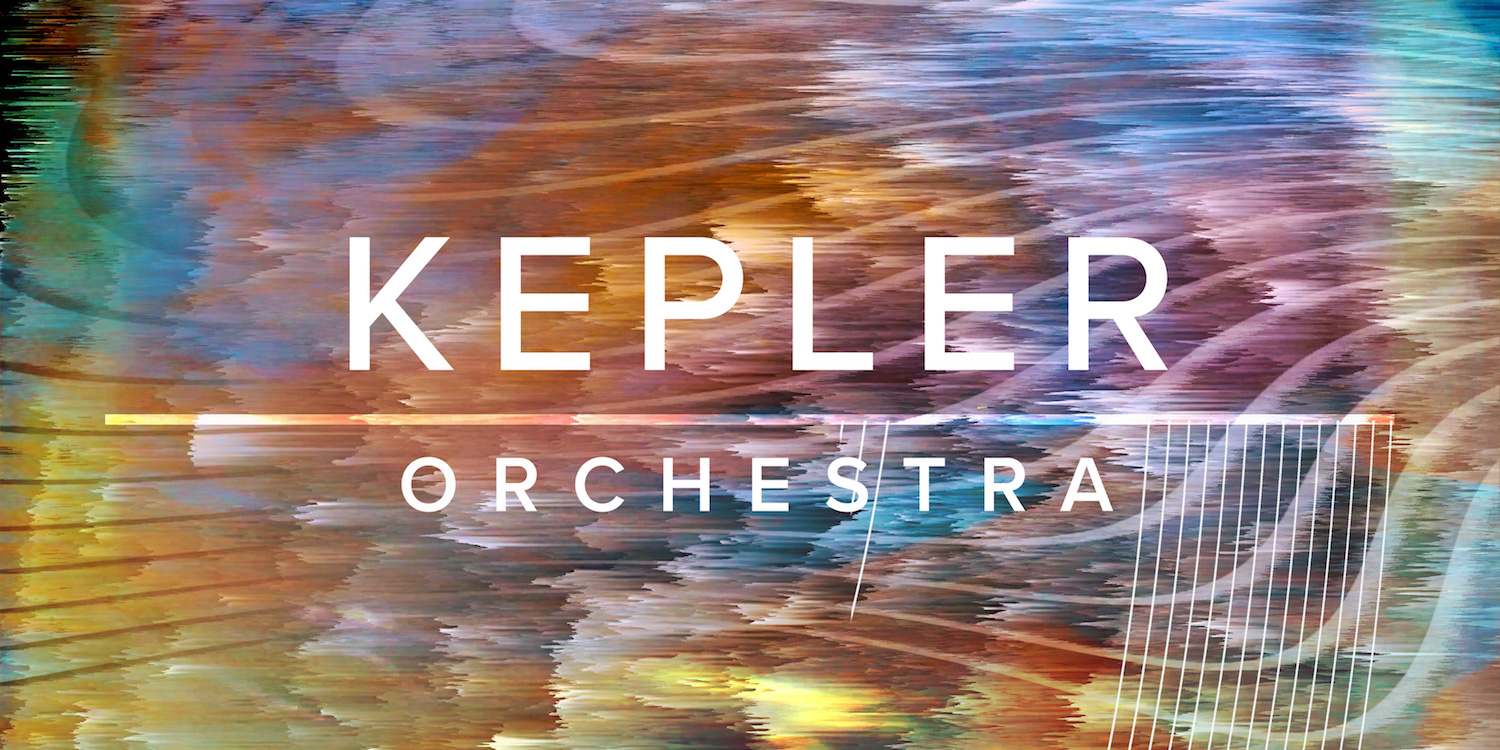 Pimpod are premiering some tracks from my new LP ‘Ancient Pathways’ on the rather lovely Quiet Space show today. Have a listen:

I have a new album called Onyx Pyramid, released on Dead Bison Records next month (April 2019).

Here is the artwork for the cassette cover, more info and sounds soon! 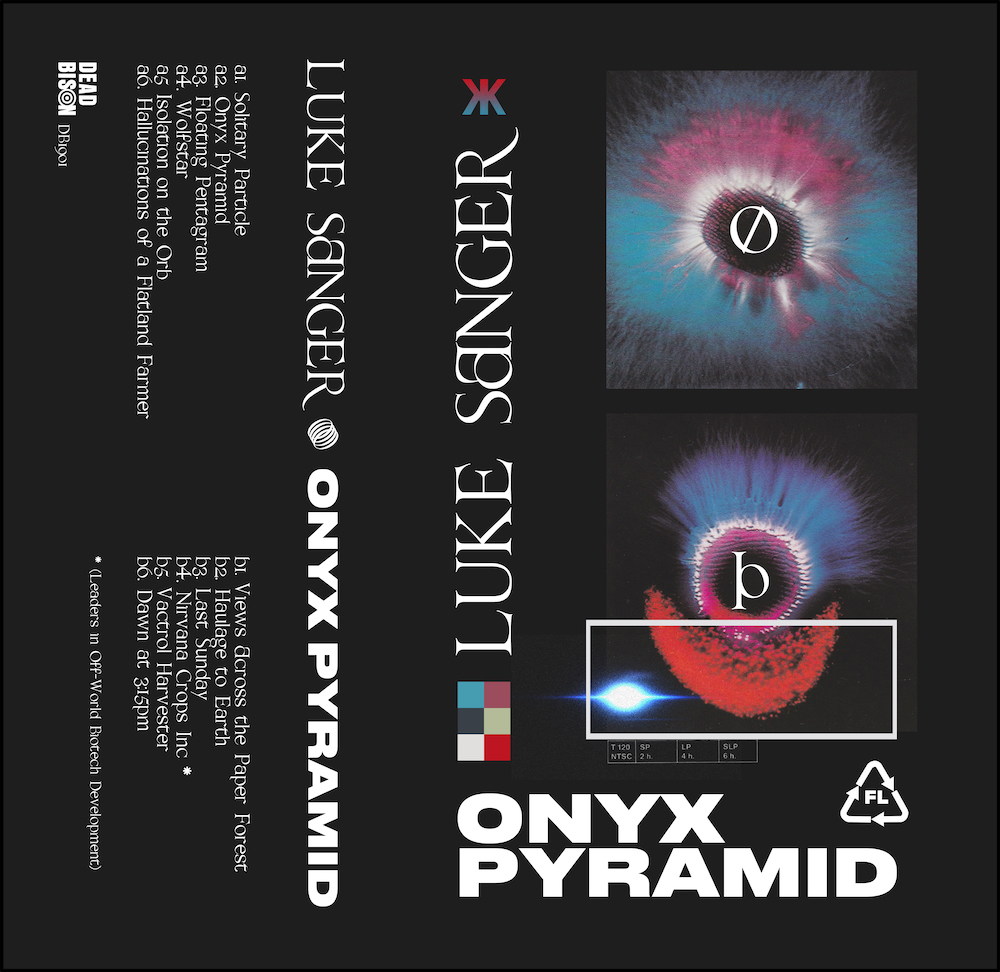 As a kind of physical successor to my Flatland Frequencies radio show, I am teaming up with some friends to put on a monthly evening of ambient electronics in my hometown. First one is this Saturday (23/2/19). 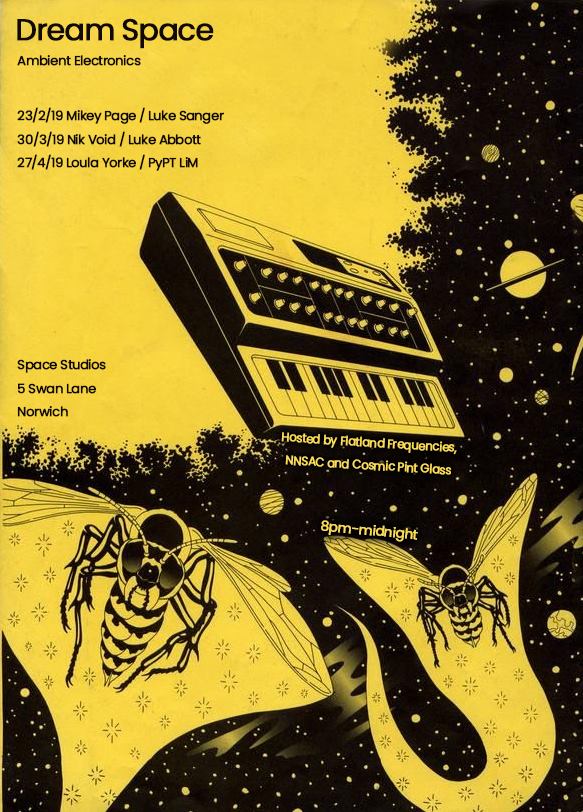 Makes me happy to see a writer doing a bit of research (and listening!) and not simply regurgitating the press release 😉 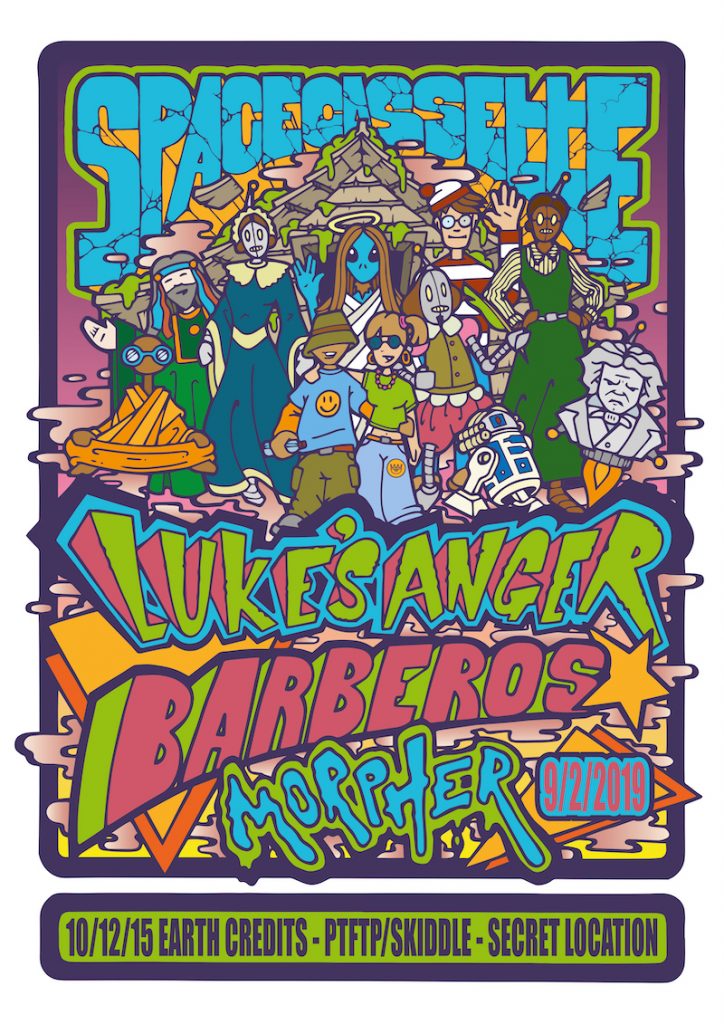 Thanks to Gary and all the BBC Introducing Norfolk team, for inviting me on the show last week. Definitely the first time a modular synth has been played live on BBC Norfolk ;).

After a some technical gremlins (my analog heat ironically decided to freeze), the performance went ahead as planned and I’m quite pleased with how it turned out! There should be a video coming soon too.. 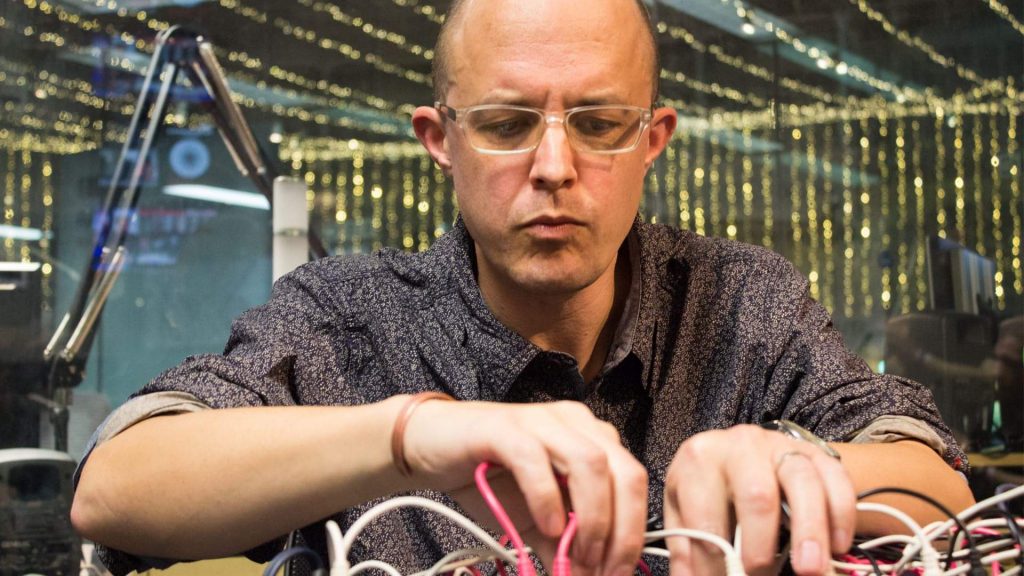 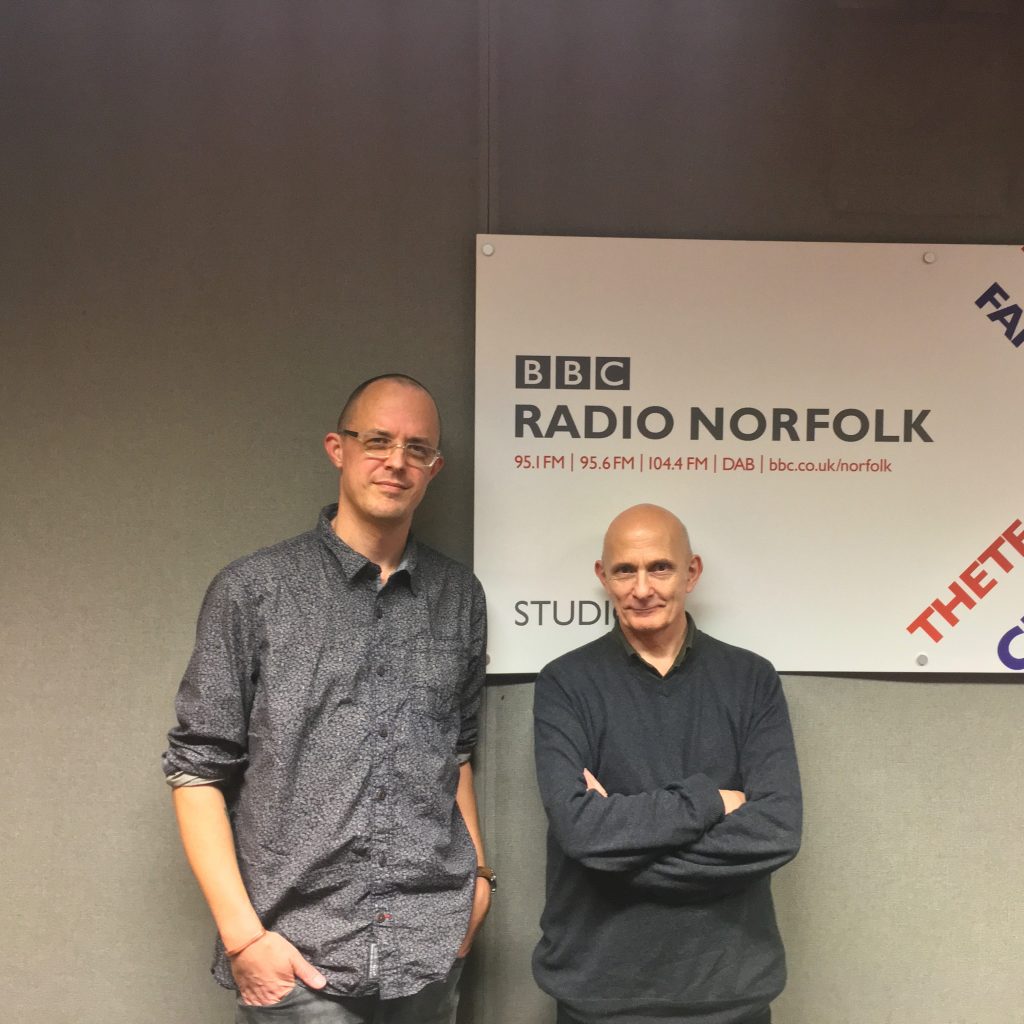