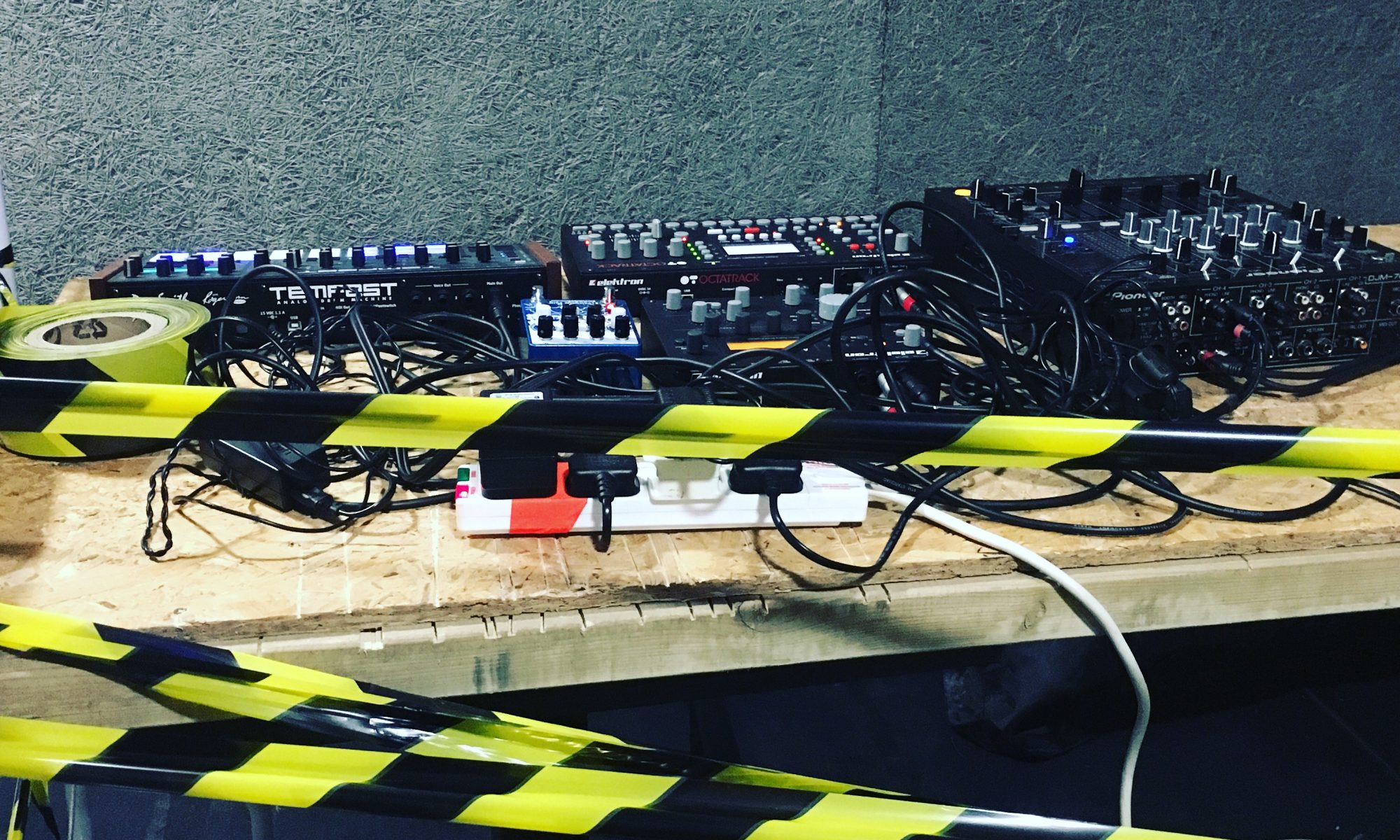 Finished work on Friday and felt equally excited and nervous about the first leg of my tour in London that evening. The nerves mainly down to it being a good few months since I’ve played live and having built up a shed load of new material I’d not had a chance to test on any humans, apart from my very enthusiastic one year old daughter, who would happily bop along to a dog barking given the chance.

The drive to ‘Norf Lahnden’ from Norwich was stressful; dark, wintery and a lot of traffic and sleet. So I was relieved to arrive in Tottenham to find big open gates and free parking space awaiting me. The venue ‘Five Miles’ is a wicked kind of micro brewery/bar situated in a street of studios and the like. Decor has an industrial chic going on and the craft beer selection was annoyingly amazing (annoyance only due to having to drive home the same night) AND they serve the beer in proper pint glasses, no squishy plastic cups or warm cans of red stripe here folks.

The music is hosted in a custom designed space out the back, accessed by pitch black corridor. As I was there to sound check early on, it was nice to have a proper nose about the room. It’s been built in a similar shape to a music studio (kind of resembling a flared horn design) and based around a series of front-loaded PA speakers mounted in the wall behind the dj booth. This makes the sound in the room loud, yet really clear wherever you are standing and negates the need for DJ monitors, as you are kind of inside a big speaker cab!

Jerome has carved a special niche in the London scene with his Don’t nights, six years and going strong – the loyal crowd is super friendly and well up for it. I settled in quickly and the 3hr warm up set by Boycey was a masterclass in how to introduce the rave.

By the time I fired up the noisy boxes, the room was rammed with a nice mix of dancers covering a range of demographics. I really enjoyed playing live on the quality system and it was an unusually pleasant change to play with a relatively sober mind state! All my previous anxieties dissipated and the set chugged along as planned. A few ‘happy accidents’ mainly due to pressing the wrong buttons in the dark environment, but that’s half the fun really. Ed DMX was up next and I caught a couple of his first tunes, played live off MPC and tb303 and could already tell it was going to be something special. Sadly I had to hit the M11 home, so couldn’t appreciate the full shebang, although we are both on the same bill in Berlin next month, so I’m hoping to fill in the gaps then. 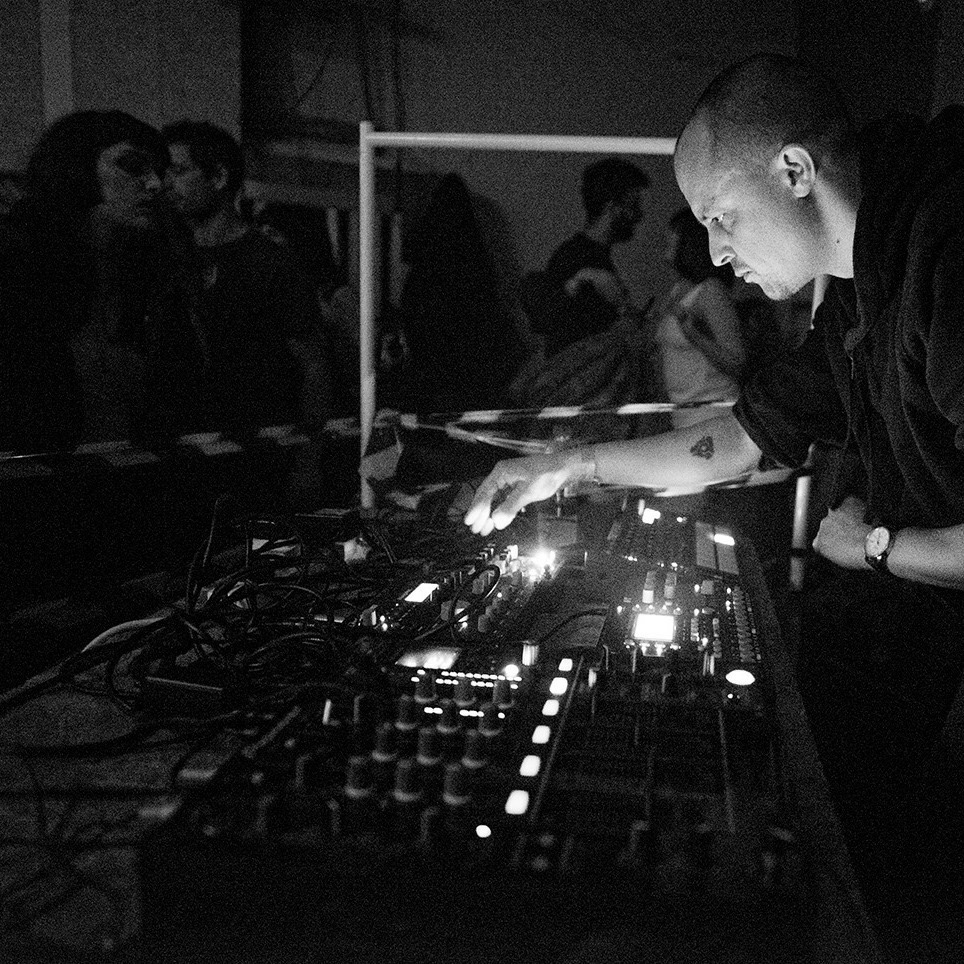 All in all, a very successful evening by all accounts. BIG thanks to big boss Jerome and all the Don’t ravers. I’m buzzing for the next leg of the tour, in which I’ll be playing an improvised ambient/drone set in an old American airbase in Rendlesham, Suffolk – AKA the ‘UK Roswell’, thanks to a well documented UFO sighting in the early 80’s.

The recording of my full live set is on soundcloud now: