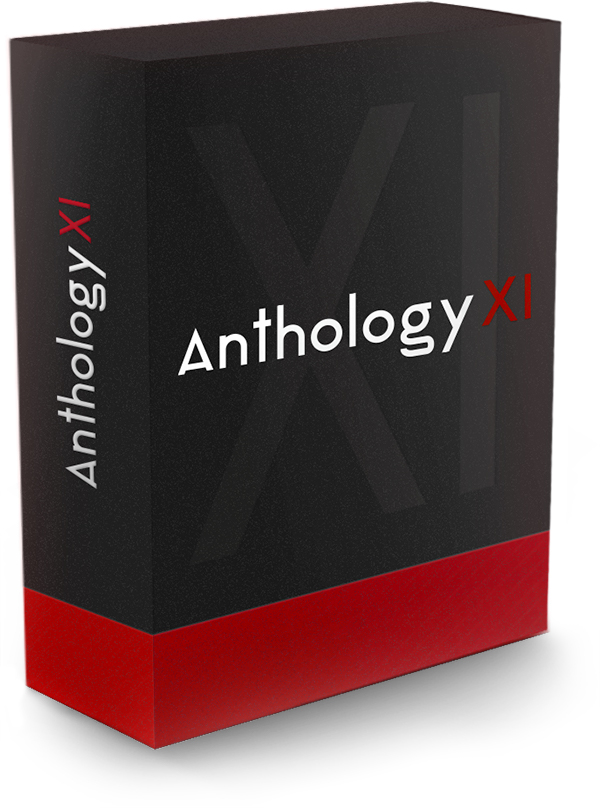 Absolutely ridiculous! I can’t actually believe we are living in a time where all these Eventide effects are available in-the-box, happy days indeed!

Eventide gear has traditionally resided at the pro audio end of the market and until recently, existed only in specific hardware units, be that in rack or guitar pedal form. They are predominantly known for their time-based effects, most famously for their unique takes on reverb and digital delay algorithms. You can read a bit more history about the company in my previous reviews of the Mangled Verb and Ultra Tap.

There’s not a huge amount more I can say on the quality of Eventide effects that I haven’t covered in previous reviews. The sound quality is top notch and really speaks for itself, serious stuff.

If had to lay any criticism on this bundle, it would be on the user interface design on a couple of the effects. The Blackhole, Ultra-Tap, Harmonizer etc all look REALLY amazing and very inviting and easy to use. But in contrast, the EChannel, Ultrachannel and Quadravox are pretty dry and dull visually. I believe we are in a time where people are moving away from software for the experience a tactile hardware interface brings. Therefore it is more important than ever for software engineers to design audio plugins that sound good (obviously), but also look the part and are quick to learn/easy to use. 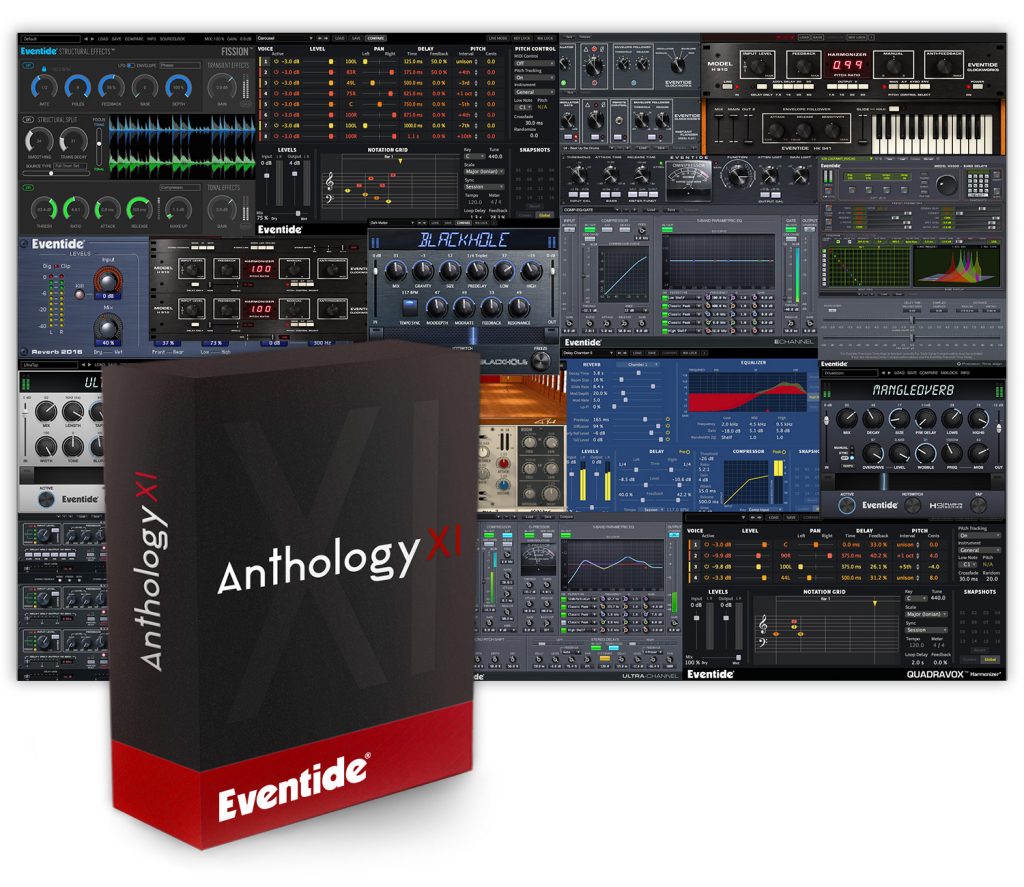